Willow Pond Films produces award-winning, critically acclaimed documentary films that have been screened in cinemas, at film festivals, on television, video, and the web, throughout the world. Its founder, Peter Miller, has been directing, producing, and writing films about history, social issues, and music for over twenty-five years. Our documentaries tell human stories – of idealists, underdogs, visionaries, and not-so-ordinary Americans.

The LA Beat describes our films as “one of the preeminent bodies of work in current documentary cinema.” Newsweek writes that “documentarian Peter Miller illuminates history’s lost stories.”

Our company is named for the Willow Pond Kitchen, a beloved historic restaurant in Concord, Massachusetts, that was torn down to make room for a Revolutionary War historical marker. We make films about how history remains alive and is necessary for understanding and changing the world today. The history we tell in our films – like the road house with whom we share our name – is part of our world and nourishes us. 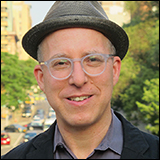 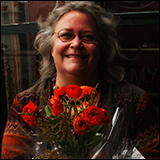 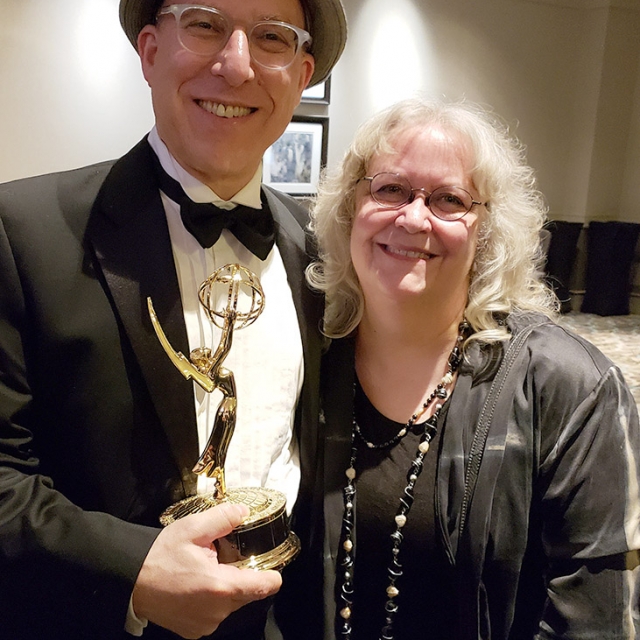 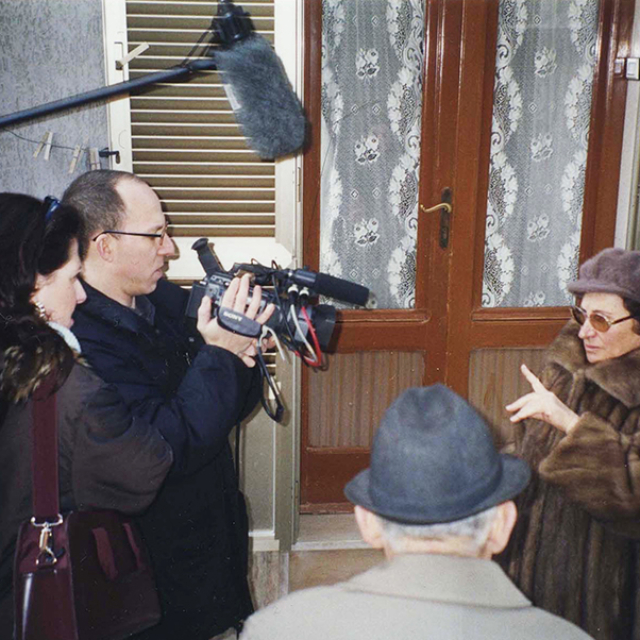 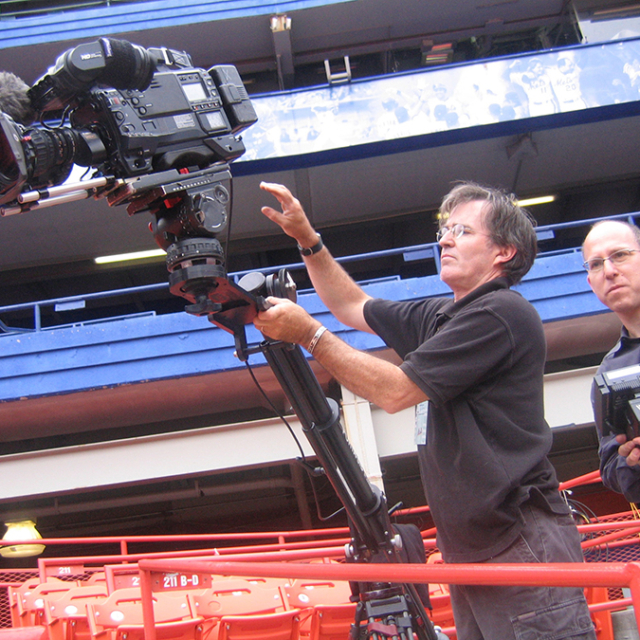 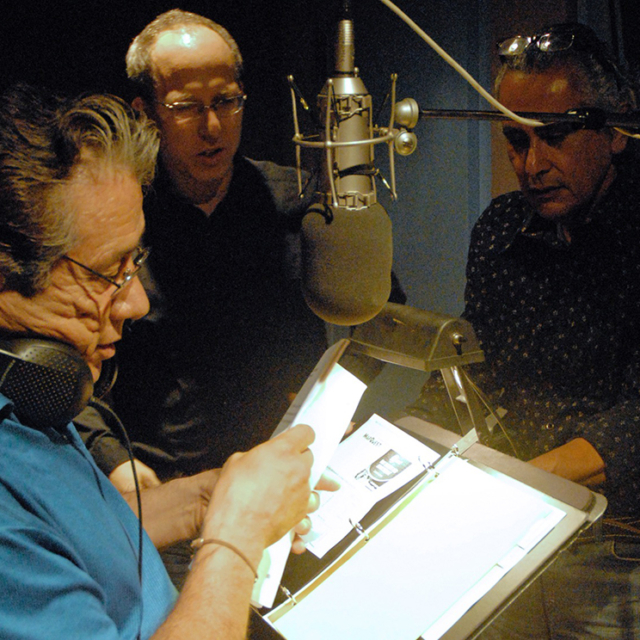 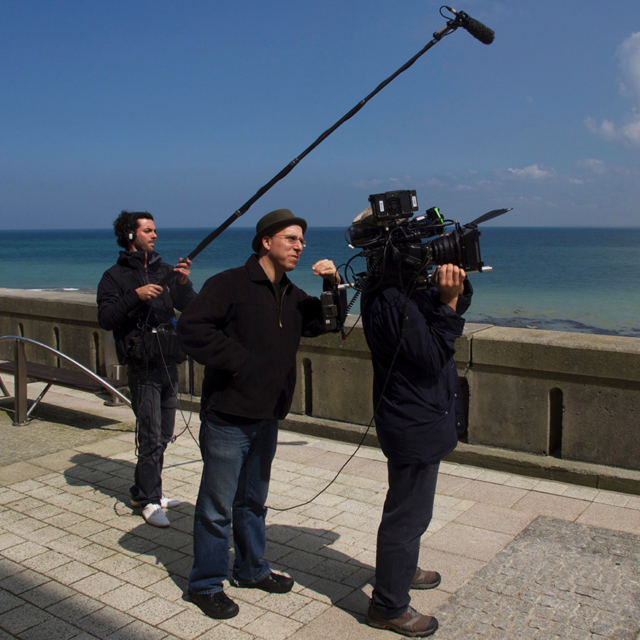 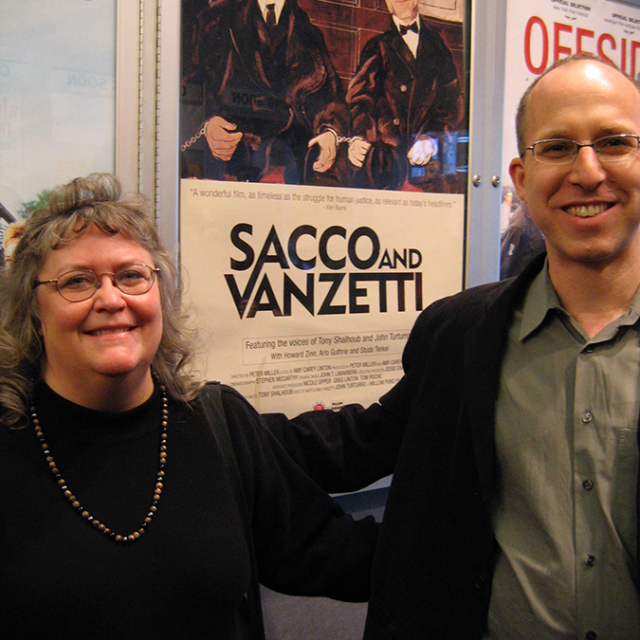 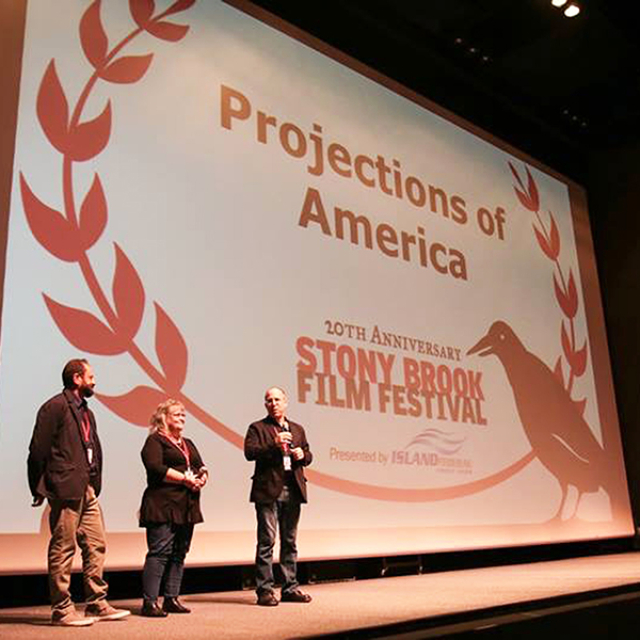 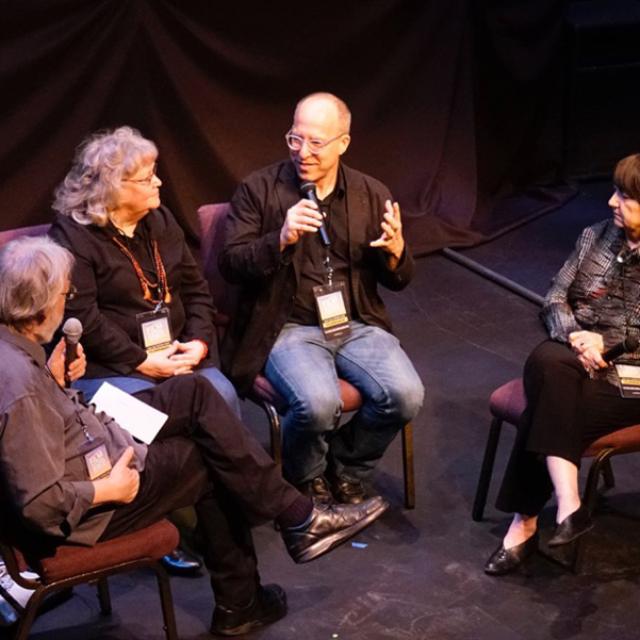 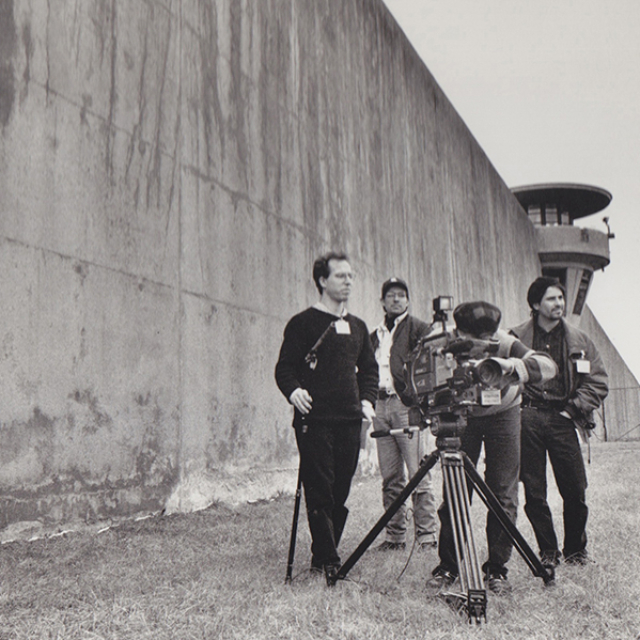 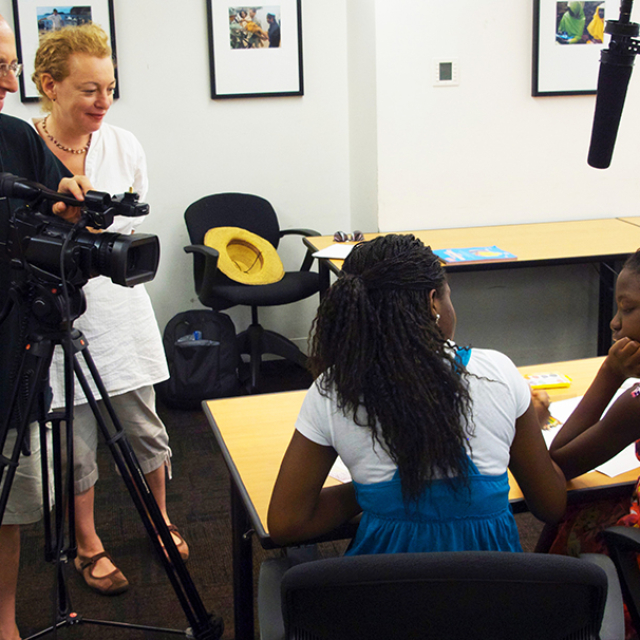