Amy Linton, ACE is an Emmy Award-winning filmmaker who has edited numerous acclaimed films including Julie Dash’s landmark DAUGHTERS OF THE DUST, a Sundance winner which had the honor of being selected for the Library of Congress’ National Film Registry. Amy has continued her collaboration with Julie Dash on projects for Showtime and PBS. She has worked on dozens of documentaries, feature films, and music videos in her 30-year career, including GOIN’ TO CHICAGO, THE ADVENTURES OF OCIEE NASH, Academy Award nominee BUILDING BOMBS, David Zeiger’s P.O.V. film, THE BANDand VEL PHILLIPS: DREAM BIG DREAMSfor PBS. She has collaborated with Peter Miller as editor of THE INTERNATIONALE, editor and producer of SACCO AND VANZETTI, editor and associate producer of JEWS AND BASEBALL, which won the Best Editing award at the Breckenridge Festival of Film, as well as editor and associate producer of AKA DOC POMUS, PROJECTIONS OF AMERICA, EGG CREAM, and the newly-released ROBERT SHAW: MAN OF MANY VOICES, for which she won an Emmy for Best Historical Documentary. She is currently co-producing and editing THUMBS UP FOR MOTHER UNIVERSE: THE LONNIE HOLLEY STORYwith director George King.

Amy is a member of American Cinema Editors, The Producer’s Guild of America, has won numerous Promax awards for editing promos and trailers for dozen of networks, and is an editing and music consultant for documentaries and dramatic films.

“Expertly put together by editor Amy Linton, ‘AKA Doc Pomus’ uses its wealth of material to create the sense of a man with a genius for putting undistilled emotion into his songs.” – Kenneth Turan, Los Angeles Times 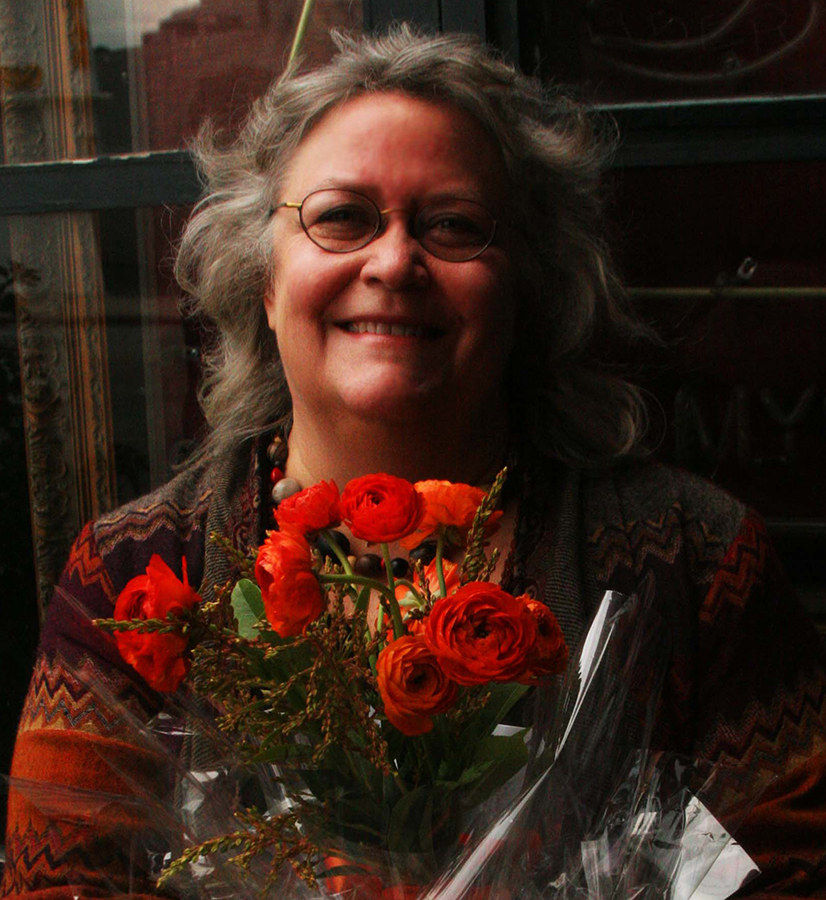