Peter Miller is an Emmy and Peabody-award winning filmmaker whose documentaries have screened in cinemas and on television throughout the world. His films include A.K.A. DOC POMUS (about the legendary songwriter), JEWS AND BASEBALL: AN AMERICAN LOVE STORY (narrated by Dustin Hoffman), and SACCO AND VANZETTI (winner of the American Historical Association’s best film award). With Carlos Sandoval, he made A CLASS APART for PBS’s American Experience, now being adapted as a feature film executive produced by Eva Longoria. His musical film THE INTERNATIONALE was short-listed for an Academy Award nomination. His documentary PROJECTIONS OF AMERICA, about a WWII propaganda film unit, was shown nationally on PBS stations, as were his two collaborations with filmmaker Renée Silverman, SOSÚA: MAKE A BETTER WORLD and REFUGEE KIDS: ONE SMALL SCHOOL TAKES ON THE WORLD. Peter co-directed ROBERT SHAW: MAN OF MANY VOICES, about the celebrated conductor, winner of three Emmy Awards, for PBS American Masters. He co-wrote and produced Ken Rosenberg’s BEDLAM, about the crisis in care for people with severe mental illness, which premiered at the Sundance Film Festival, aired on PBS Independent Lens, and received a 2021 duPont-Columbia Award, the highest honor for broadcast journalism. With his daughter Nora Claire Miller, he recently released EGG CREAM, an award-winning short film about the beloved chocolate soda drink.

Peter is currently collaborating with filmmakers Peggy Stern and Justin Schein on DO NO HARM, a documentary series about the Palliative Care movement in medicine, and is directing and producing MARCELLA, a biography of the legendary food writer, Marcella Hazan.

Peter has been a producer on numerous documentaries by Ken Burns and Lynn Novick, including the PBS series THE WAR and JAZZ, as well as the Peabody Award-winning FRANK LLOYD WRIGHT. He has served in producing roles on landmark documentaries including THE UPRISING OF ’34, PASSIN’ IT ON, the Academy Award-winning AMERICAN DREAM, and many other celebrated films. He works regularly as a script consultant, writer, and music supervisor. 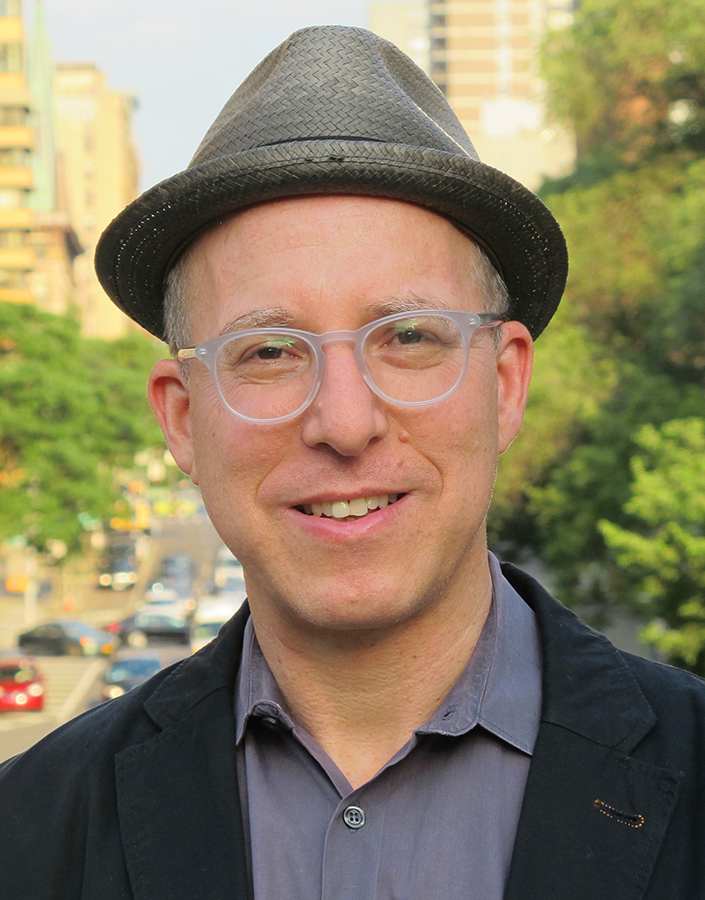